The AMR
That Can Pull
Any Cart

See it in Action

Got any Questions?
Talk to us Today! 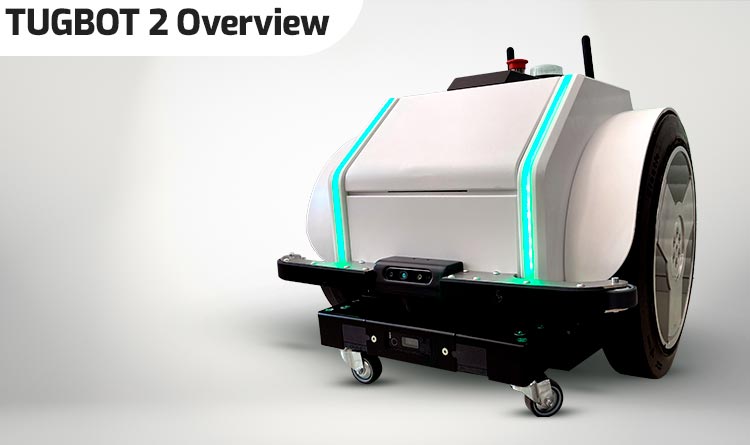 The TUGBOT concept solved a worldwide problem by enabling all companies of all sizes to automate their intralogistics processes without any modification to their facility and with no changes required on their carts. However as TUGBOTs were deployed around the globe, technology was evolving rapidly and we continued to learn from customer feedback it became clear that there was significant room for improvement. Based on those finding our R&D team devised the TUGBOT 2 on the top of the same principle of flexible mechanical engagement to pull any cart we added several improvements highlighting the cutting-edge wireless charging system that enables continuous operation for nearly 8 hours with 25-minutes charging, increased payload of 600kg and reduced servicing time by 90%.

The TUGBOT enables the automation of manual material handling processes by attaching seamlessly to a wide range of wheeled vehicles commonly used in the intra-logistics field. 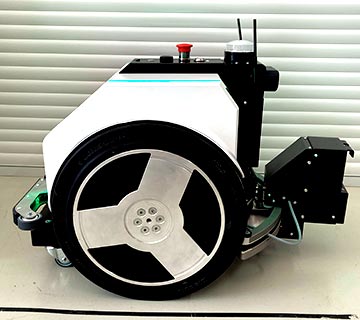 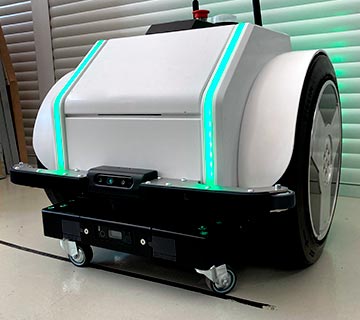 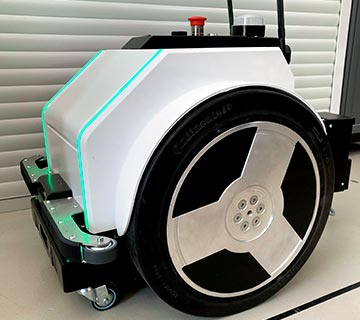 TUGBOT at the Service of the Industry

case studies
We use cookies on our website to give you the most relevant experience by remembering your preferences and repeat visits. By clicking “Accept”, you consent to the use of ALL the cookies.
Do not sell my personal information.
Cookie SettingsAccept
Manage consent

This website uses cookies to improve your experience while you navigate through the website. Out of these, the cookies that are categorized as necessary are stored on your browser as they are essential for the working of basic functionalities of the website. We also use third-party cookies that help us analyze and understand how you use this website. These cookies will be stored in your browser only with your consent. You also have the option to opt-out of these cookies. But opting out of some of these cookies may affect your browsing experience.
Necessary Always Enabled
Necessary cookies are absolutely essential for the website to function properly. These cookies ensure basic functionalities and security features of the website, anonymously.
Functional
Functional cookies help to perform certain functionalities like sharing the content of the website on social media platforms, collect feedbacks, and other third-party features.
Performance
Performance cookies are used to understand and analyze the key performance indexes of the website which helps in delivering a better user experience for the visitors.
Analytics
Analytical cookies are used to understand how visitors interact with the website. These cookies help provide information on metrics the number of visitors, bounce rate, traffic source, etc.
Advertisement
Advertisement cookies are used to provide visitors with relevant ads and marketing campaigns. These cookies track visitors across websites and collect information to provide customized ads.
Others
Other uncategorized cookies are those that are being analyzed and have not been classified into a category as yet.
SAVE & ACCEPT